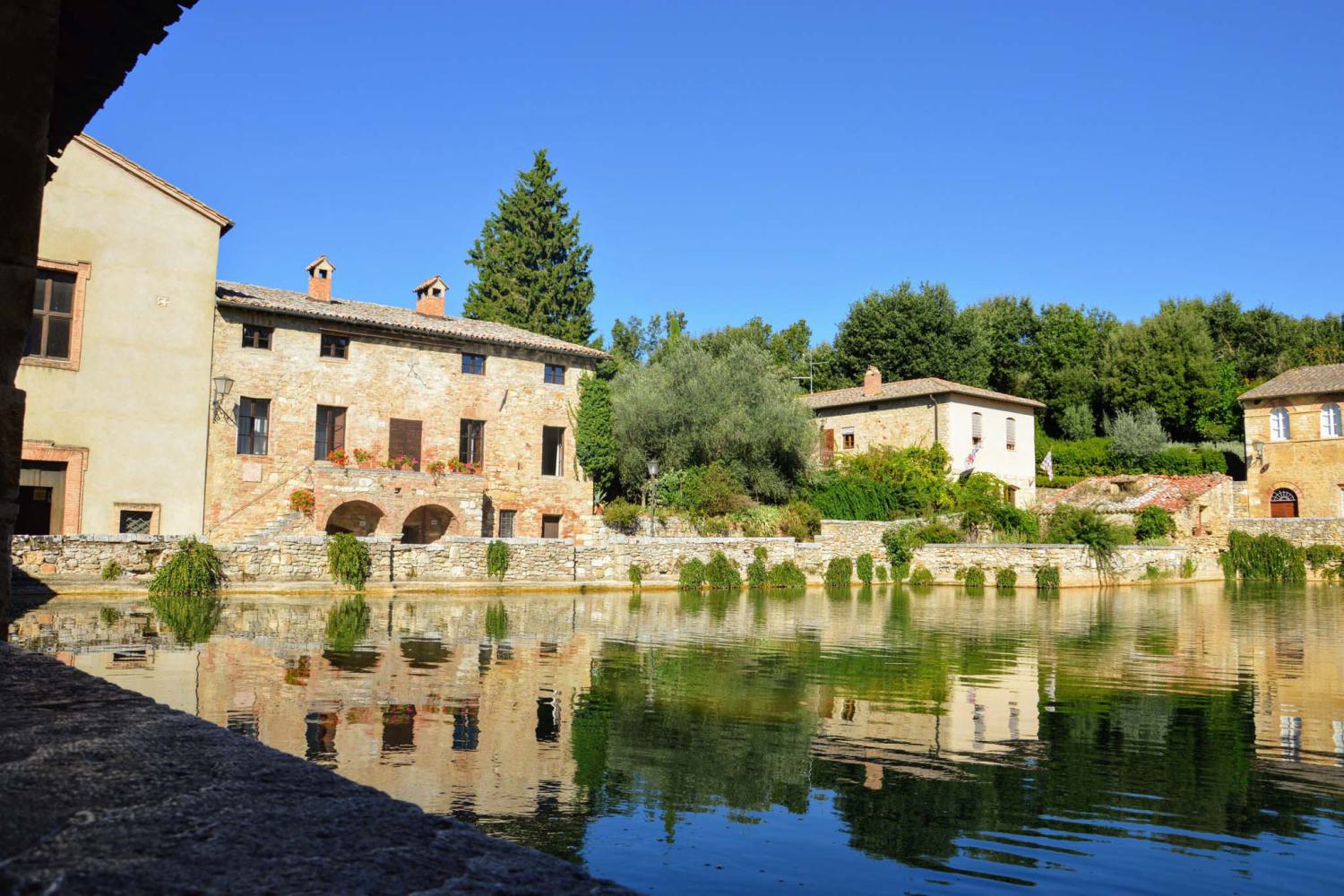 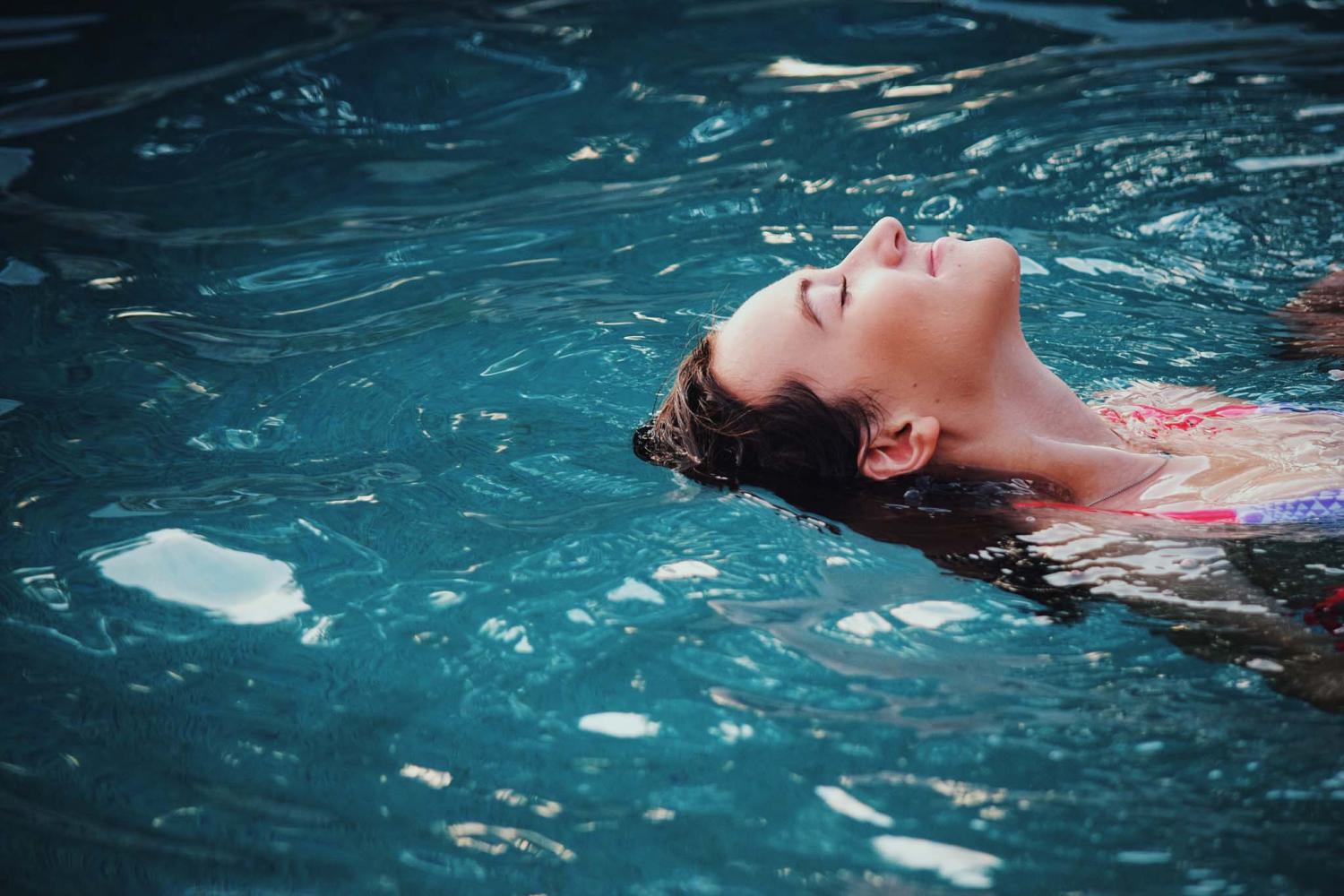 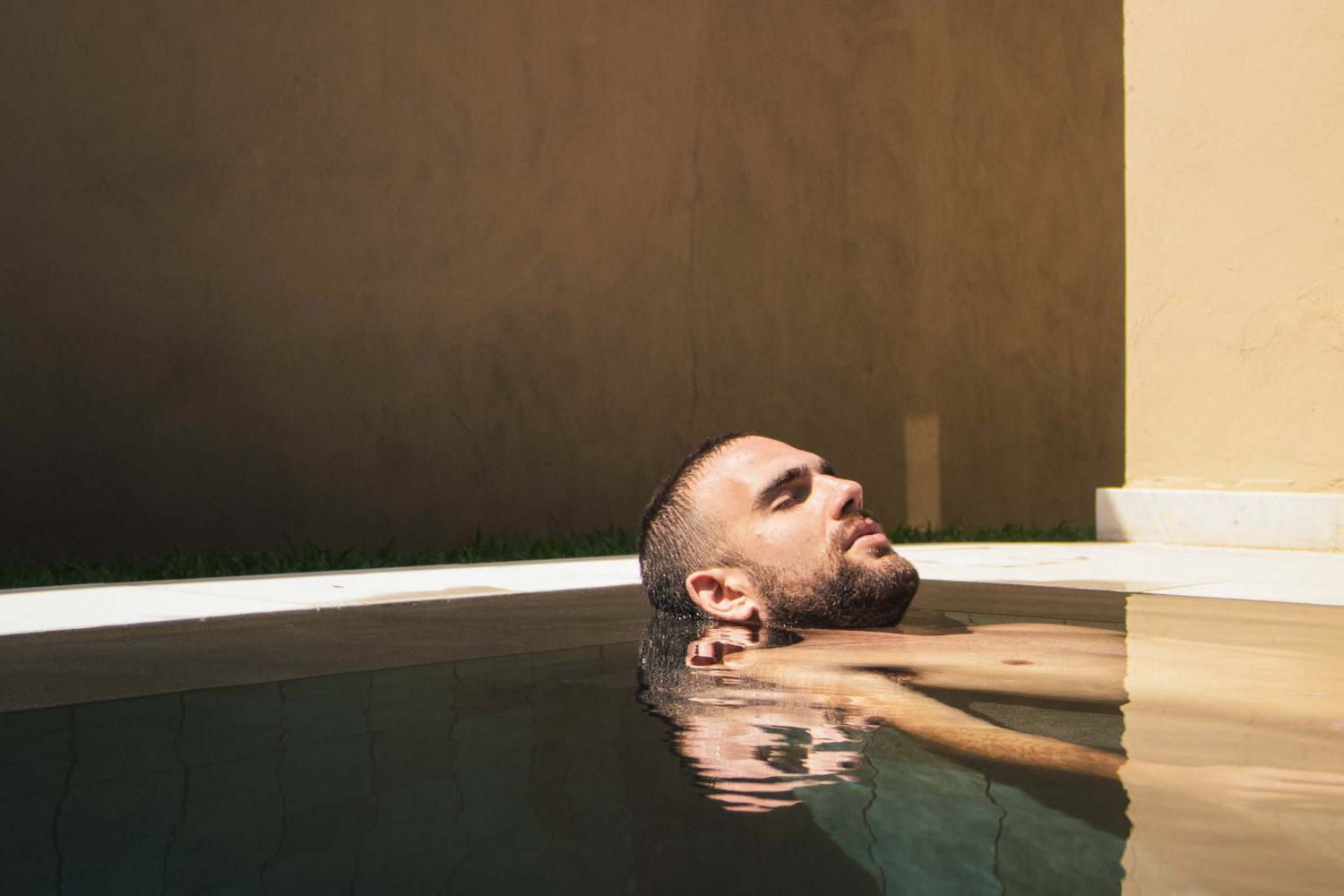 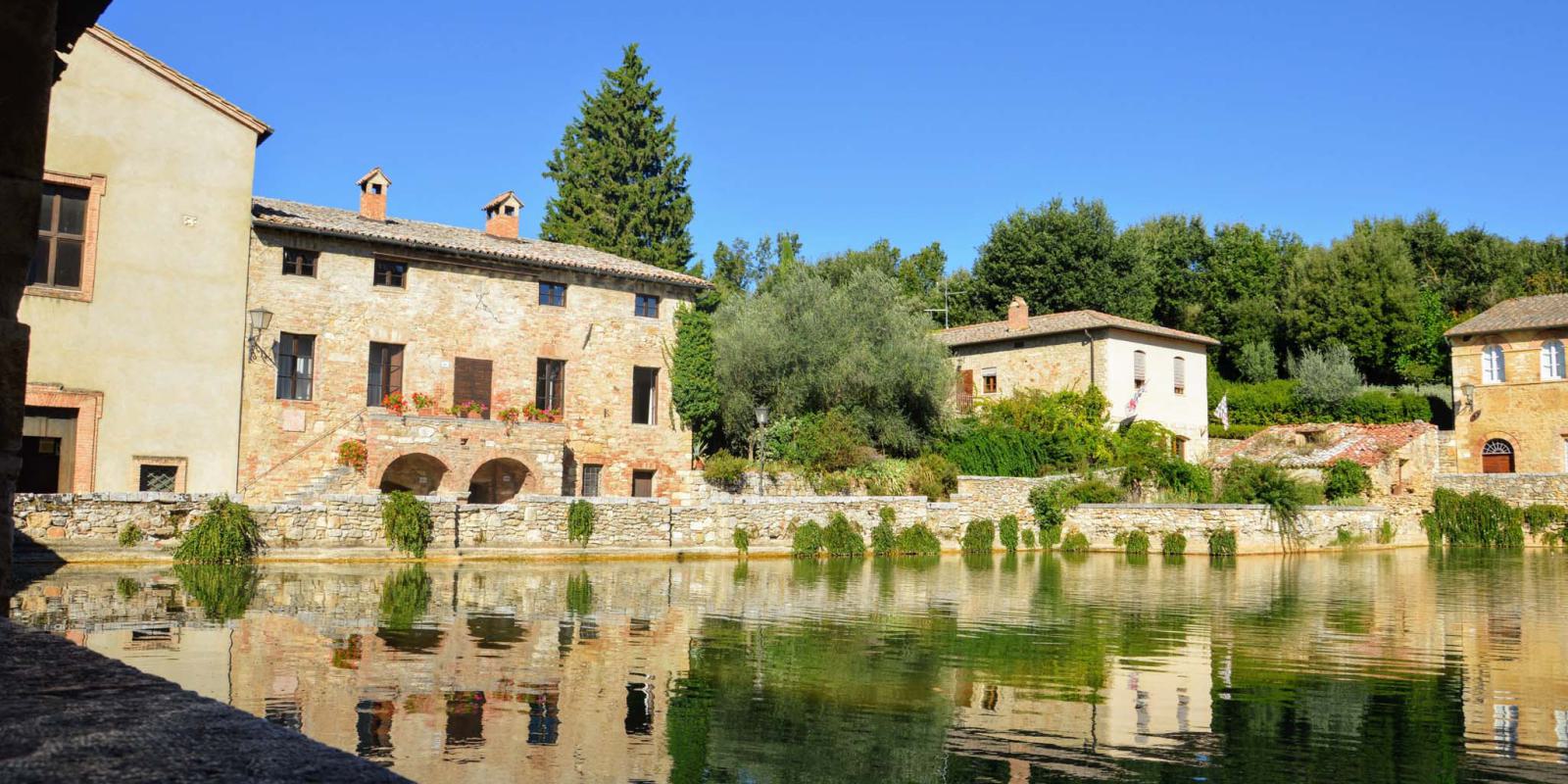 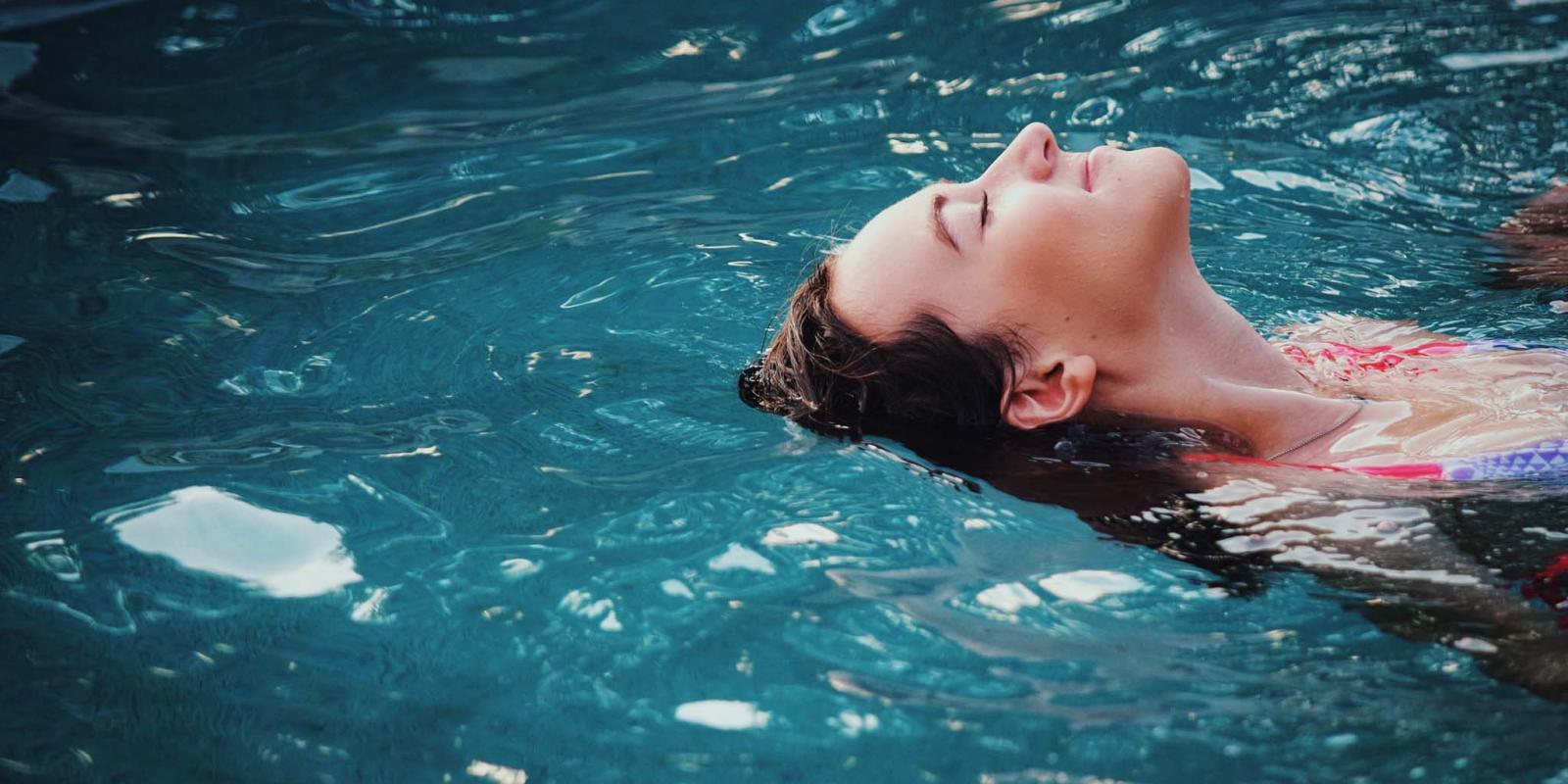 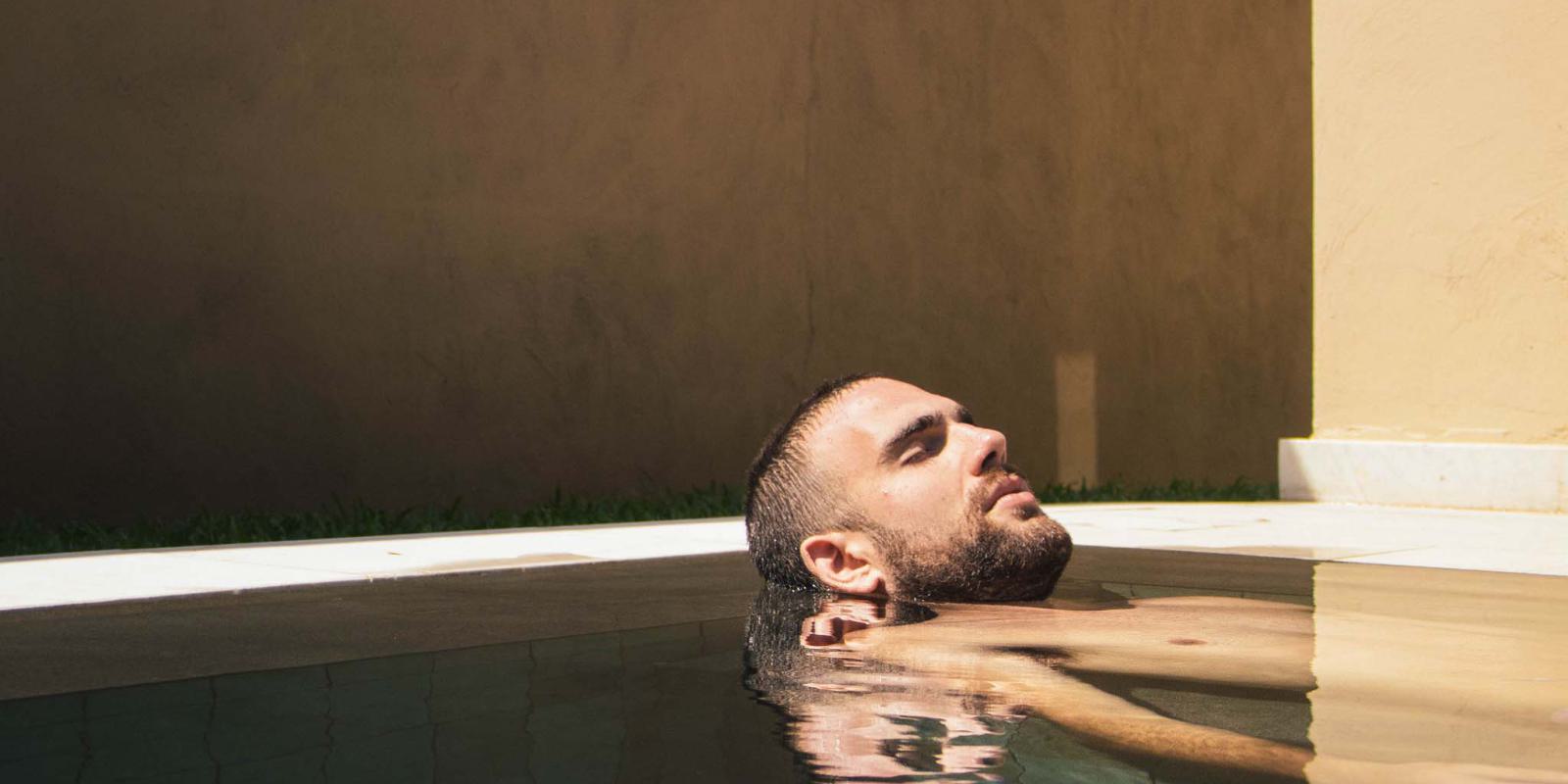 
Similar experiences | What to do 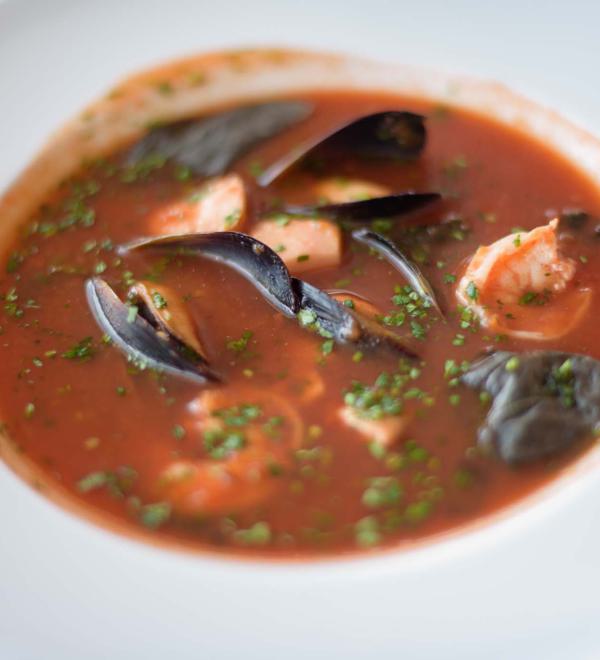 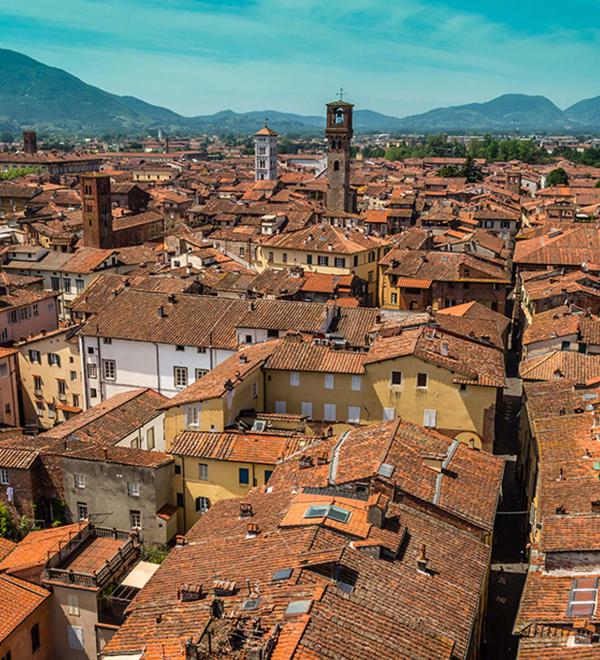