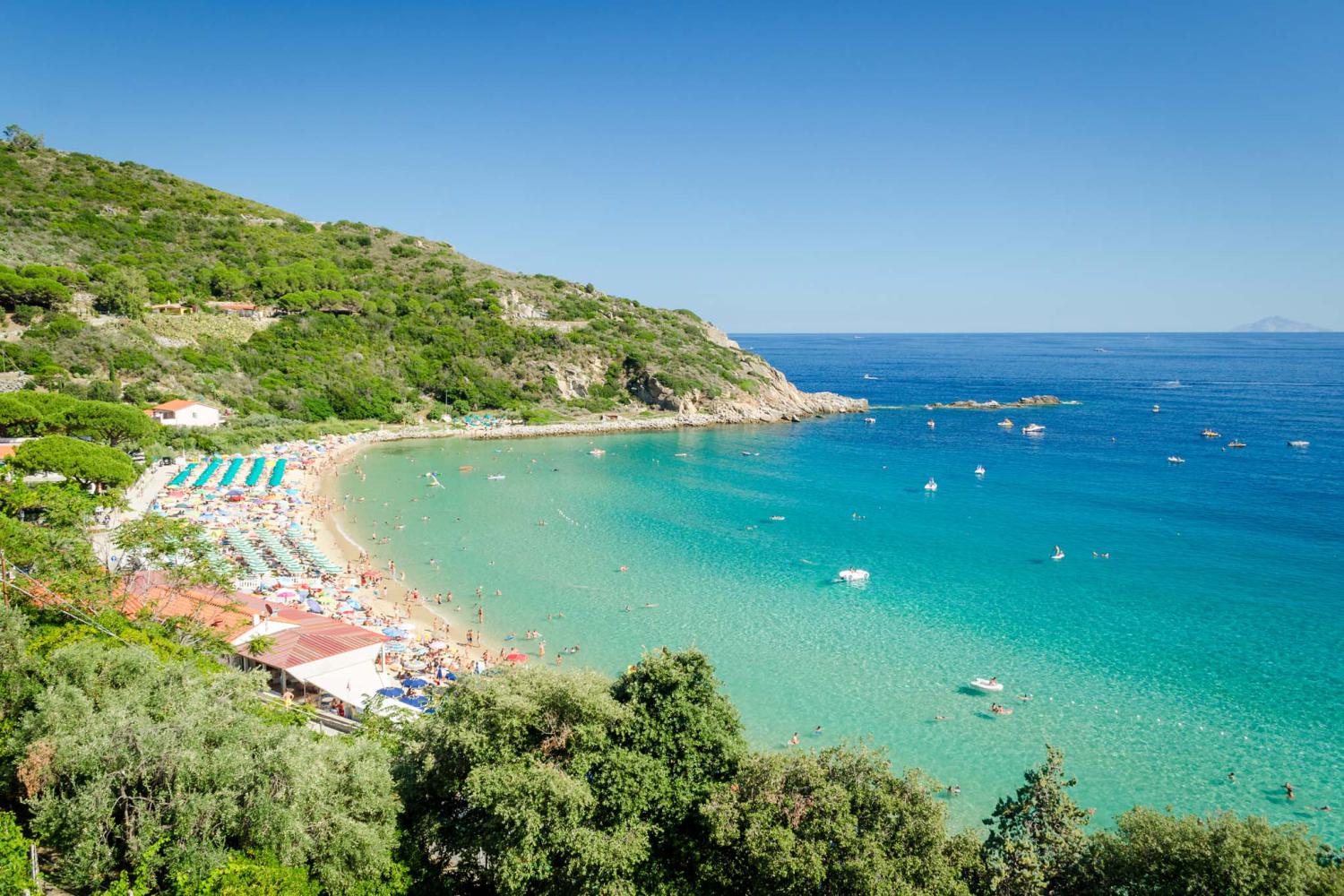 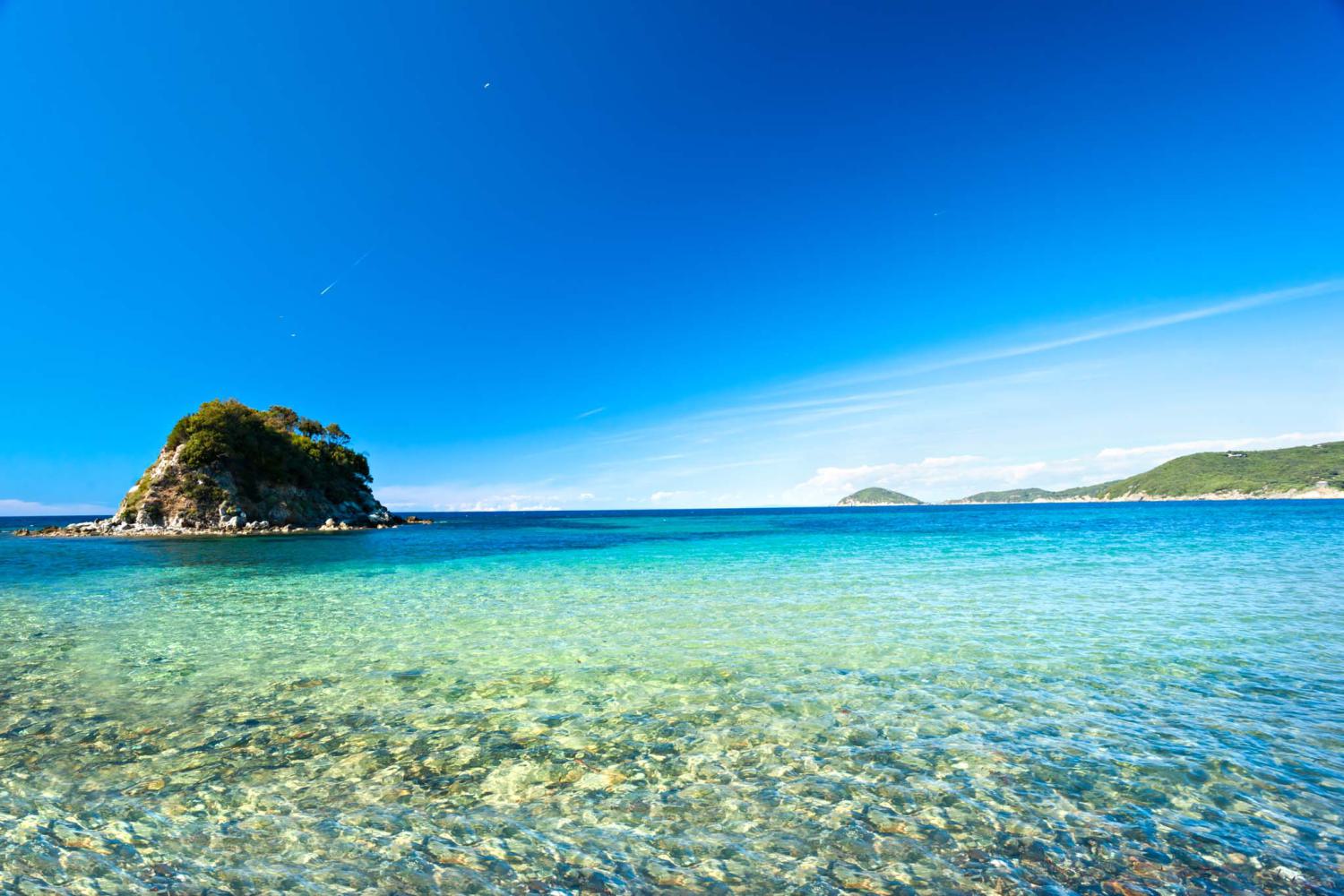 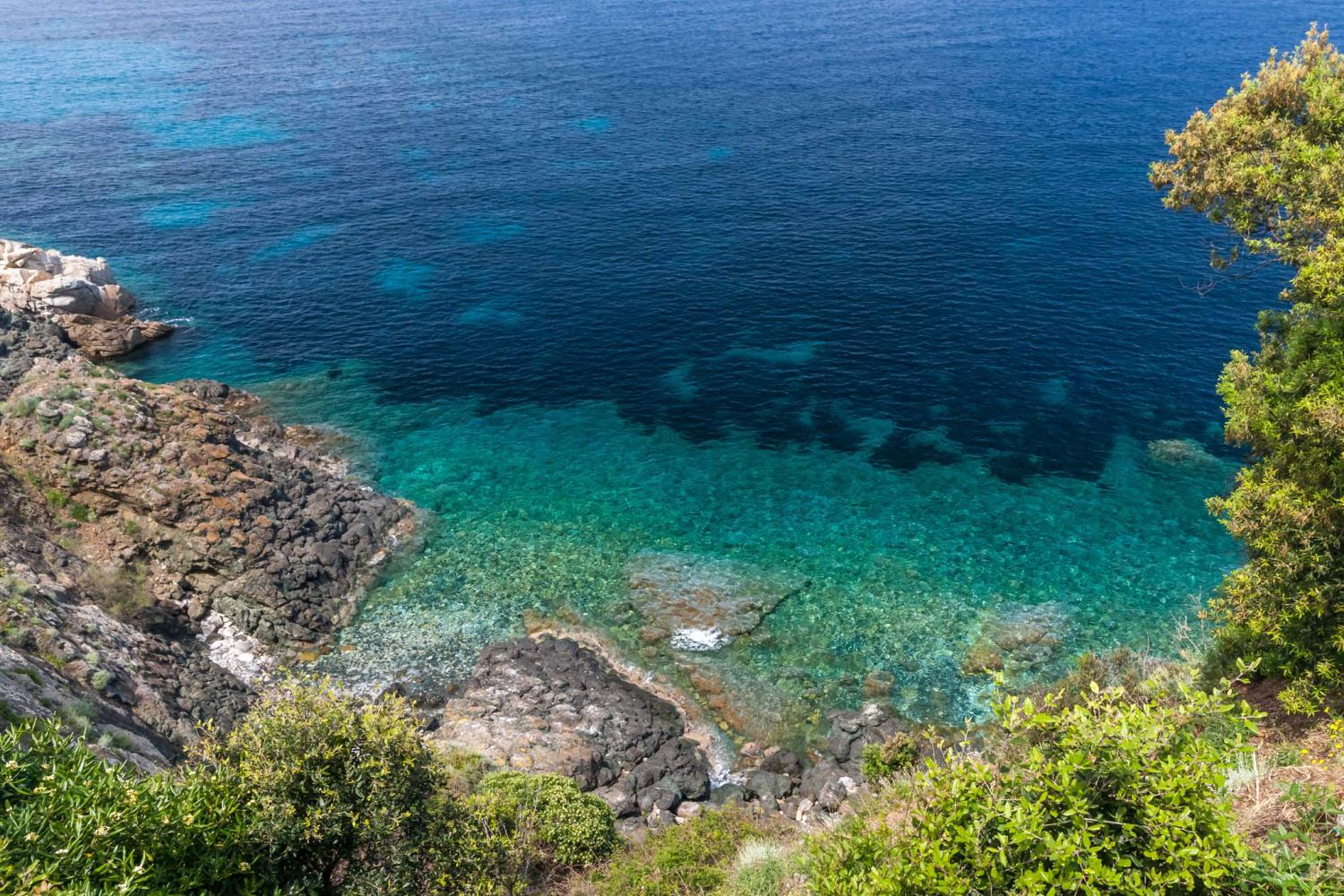 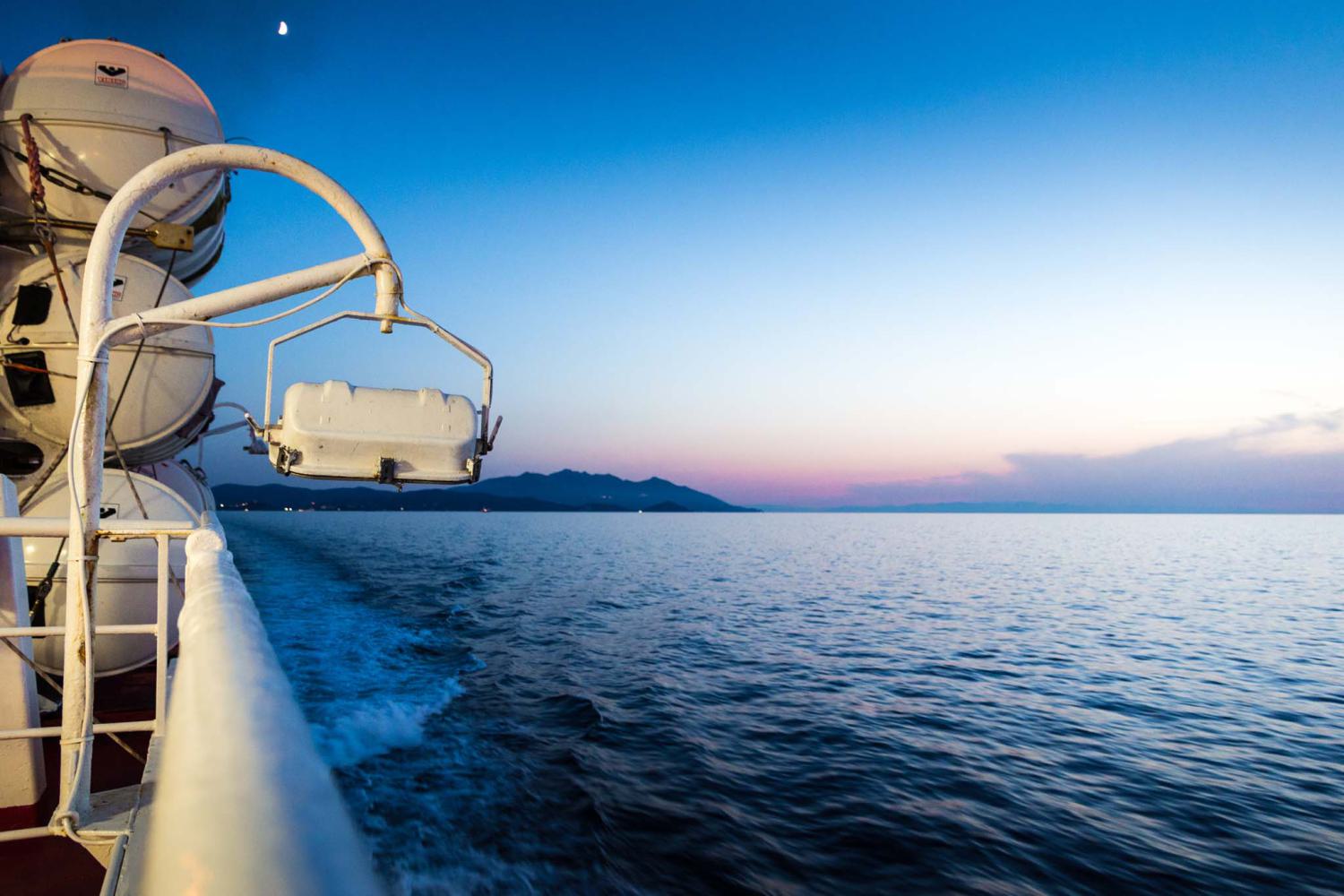 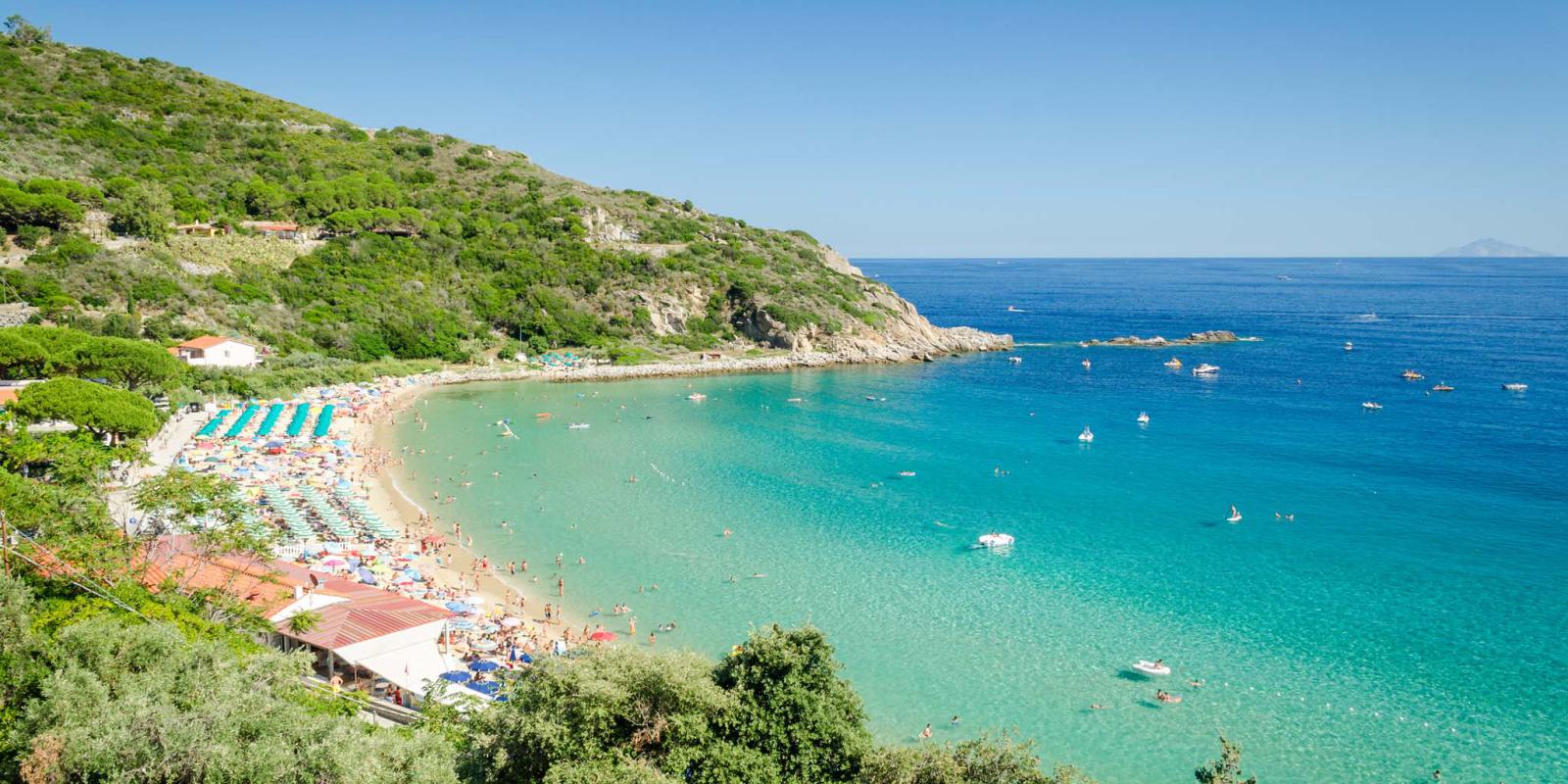 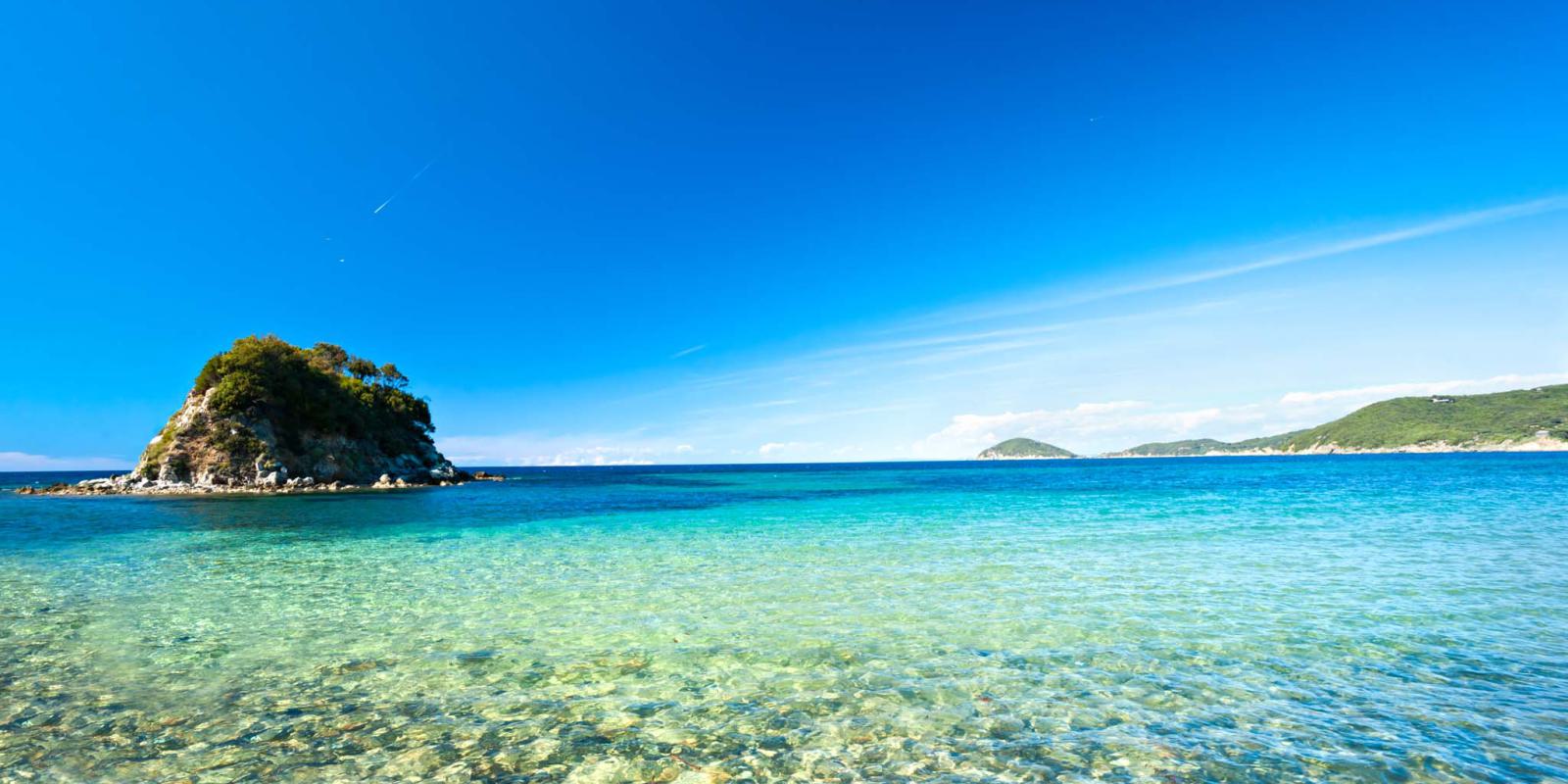 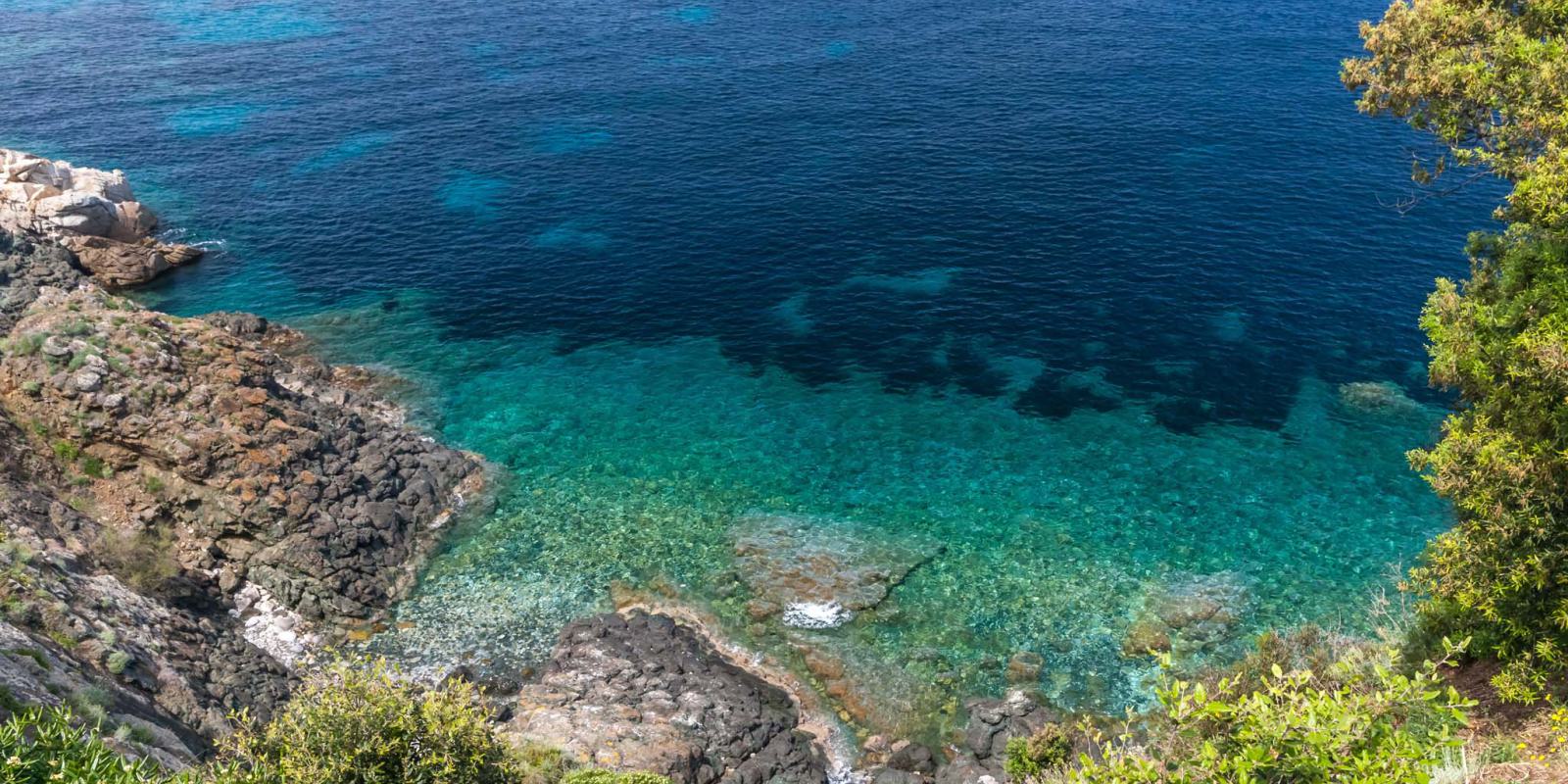 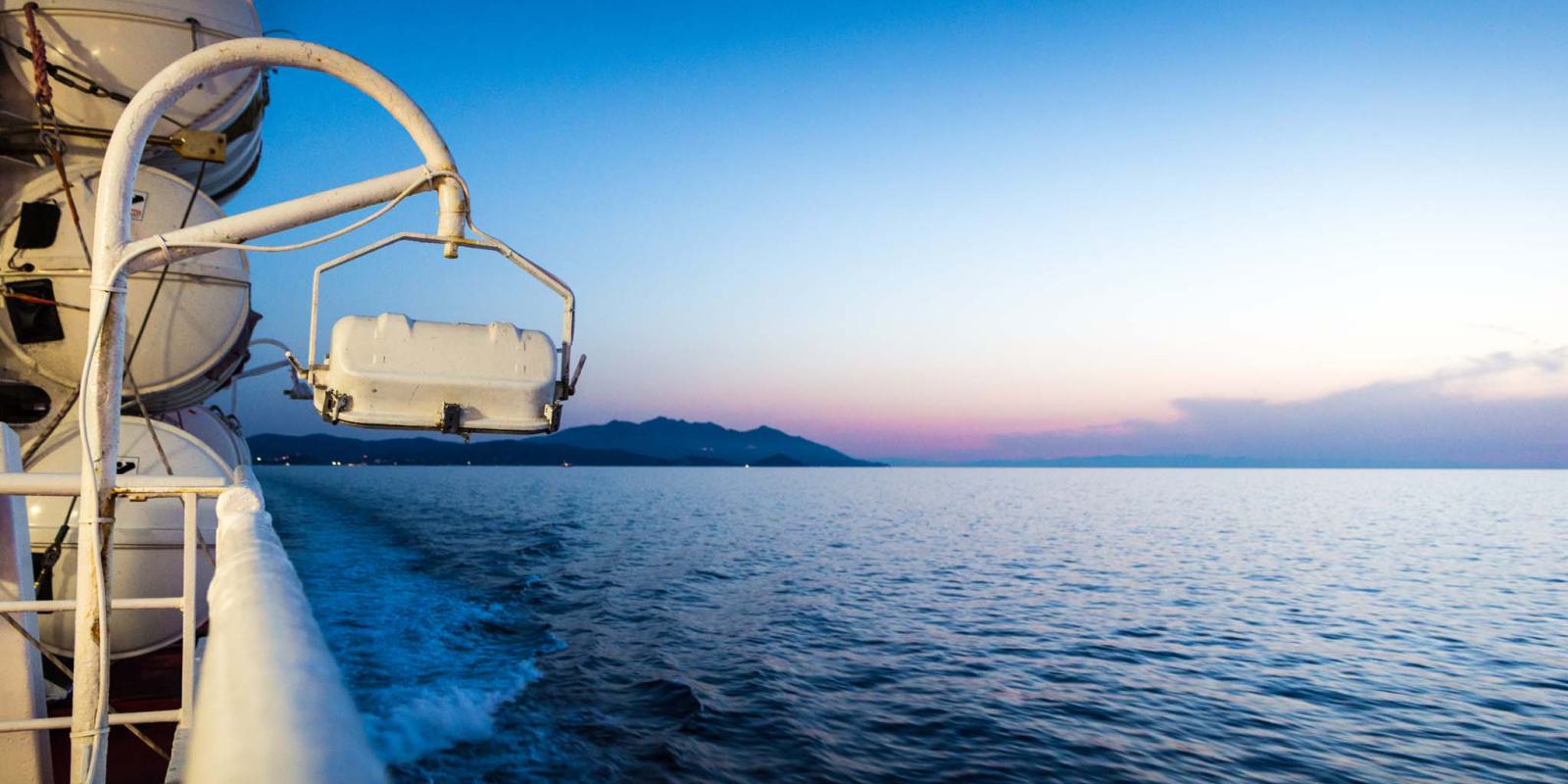 Island of Elba: the most beautiful beaches

The island of Elba is located in the heart of the Tyrrhenian Sea. It is the pearl of the Tuscan Archipelago National Park, a protected area, established in 1996, which also includes the islands of Capraia, Gorgona, Pianosa, Montecristo, Giglio and Giannutri.The Tuscan Archipelago National Park is the largest marine park in Europe. Wonderful islands that are all rich in nature and vegetation. They are also characterised by beautiful beaches and crystal clear water.


Island of Elba: what to see and its most beautiful beaches

The island of Elba is full of places to visit, like Napoleon’s residences at Villa dei Mulini and Villa San Martino, both in the municipality of Portoferraio. There are also many museums to visit, such as the archaeological one in Linguella, the Museum of Elban Minerals and the Museum of peasant art.
The island of Elba is also full of castles and palaces: Volterraio Castle, the Pisan Fortress, the Church of San Michele in Capoliveri, the Pieve di San Giovanni in Campo and the Pieve di San Lorenzo to Marciana, are among the ones that are worth visiting.

Elba offers over seventy beaches, all different from each other

Those who wish to enjoy the sea life are spoiled for choices in Elba: there are more than seventy beaches, not counting the many bays and coves accessible only by sea, each one different from the other.
The beaches at Elba are really beautiful and all different from each other: long sandy beaches, tiny pebbly coves, black sand beaches, others made of white pebbles and sheer granite cliffs. Beaches, which combined with extraordinary views and crystal clear sea, have nothing to envy to the most famous Sardinian bays.
The island of Elba offers beaches that are mostly free to access. On the larger ones there are usually areas served by equipped bathing establishments, where in addition to renting deckchairs and umbrellas, it is possible to practice many water sports. Also, many beaches have "Blue Points" where it is possible to rent umbrellas and sunbeds to use on the free beach.
In the off season months the island becomes much more liveable. We would like to recommend you visit it in the months of May, June and September. During that period visitors can enjoy the island and avoid the big crowds of the months of July and August. In fact, at that time, finding a parking space on the whole island really becomes an impossible mission.
For those who spend their holidays in Val di Cornia, i.e. along the stretch of coast that goes from San Vincenzo to Piombino, it is possible to organise a day trip to Elba thanks to the proximity of the island to the coast and frequent connections throughout the year. If you leave or arrive in Piombino be sure to cut out a couple of hours for a visit to the harbour that is often underestimated. In fact, many do not know the characteristics and the beauty that, this small and little known maritime city, can also reserve. Piombino deserves much more than a simple and fleeting passage, if only for the spectacular view of the Tuscan Archipelago that it offers.

One day trip to the Island of Elba

To make the most of the trip, it is advisable to take one of the first ferries of the day, which leaves at around 8 a.m. and arrives in Elba in less than an hour.
In Portoferraio (the port where the ferry docks), it is possible to rent a motorbike for a day, which gives visitors the opportunity to visit two or three beaches. We believe this is the most fun thing to do.

Island of Elba's most beautiful beaches: our top 5

At this point choose your itinerary. The beaches to visit in a day, are mostly three. We have selected 5.

Forno Beach: the village of sailors
Placed more towards the west side, Forno beach is a lovely bay surrounded by a small village of sailors. It is just enchanting. Maybe it is a little hot (hence the name Forno - oven in Italian), this is absolutely in the top 5 of the most beautiful beaches of the Island of Elba

Fetovaia and Cavoli: the most famous beaches of the island of Elba
The nearby Fetovaia and Cavoli are two large beaches with golden sand and crystal clear water, a few kilometres apart, very popular and frequented by the young people. Both beaches are partly equipped with facilities and here it is possible to eat excellent fish dishes in the informal restaurants that overlook the sea.

Capo Stella: wild and rarely visited
Finally, the beach of Capo Stella, between Lacona and Capoliveri, not very popular and accessible by a path that can be accessed from the road above. It is characterised by dark gravel and rocky seabed; it is not equipped with facilities and suitable for those who love hiking and snorkelling. 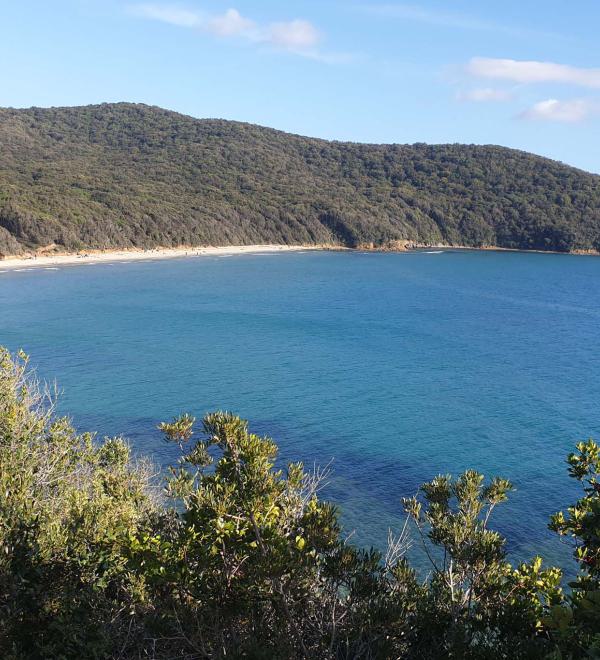 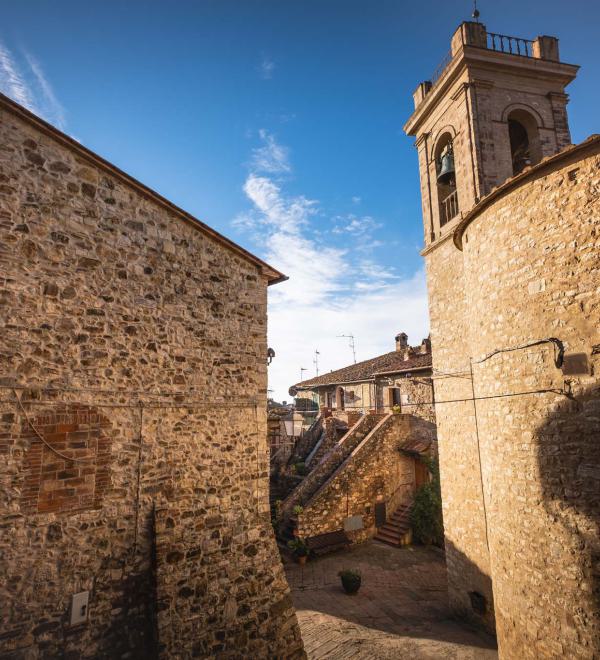 Villages along the Tuscany coast

If you have spent enough time